Gorgonziner Beershop was born between the small but historic walls of the barber Viola, an institution in Gorgonzola for the great cultural and political forums that have always alternated on its armchairs (one of them has remained in my possession) whose vestiges are still visible in the mirrors that they peek out from behind the shelves. In the winter of 2011 Paolo the founder and owner, decided that the time had come to devote himself to what had been his passion for more than 15 years. In less than a month, working day and night, with the help of his then partner Clara, author of the logo and many of our graphics. And of many relatives and friends, permits and licenses were obtained, the shop was renovated, suppliers were found, the first trip to the fair in Rimini was made and the shop was inaugurated.

By first adding only beer, then the homebrewing materials, the courses and the games part arrived. But the true vocation of the landlord was more for production than for the counter. In 2013, the first Gorgonziner GipsyBrewers beers introduced into the store, designed over years of Homebrewer, produced at the Erba plant, by Alessandro’s Doppiomalto Brewery. A profound experience that increasingly oriented Gorgonziner towards the production route.

With the growth came a first reinforcement, Miriam who, at the time as a student, took care of growing communication and commercial presence. The Gorgonziner with new energies selected more and more valuable products among those offered by a growing brasserie panorama. Always careful to offer the beers that “we would like to drink”, and not the most fashionable ones, Gorgonziner has become a reference point for the Milanese east.

Today Gorgonziner has its own brewery, its components have changed, even if the people who made this adventure possible still orbit, in friendship around it.

Behind the counter you will find Mirka, a recent addition, but ready to guide you in choosing your beers, and when he manages to get out of the walls of the brewery, at times, even that old hoard of Paolo peeps out.

But above all Gorgonziner is the set of people who started to enjoy beer from here, to be homebrewers, to discover the worlds in some board games, and to all those who, passing through the store or in the brewery or at one of our events, linked to our history as the malt grains come together in the must!

Paul, a diploma in food technology, Laureate in Chemistry with a good propensity to biology. He began his career as a chemist, but too often he let himself be distracted by the counter of Lambrate and of several pubs scattered throughout Europe.

Hombrewer from the 90s, in 2010 he followed the course of Union Birrai to open a brewery, but he understands that to make a good beer you need to know the beer still there. So he starts from a Beershop, the perfect school to understand what he wants and what he doesn’t want in a beer. It is thus divided between the shop and the work as a chemist, and subsequently also with the role of brewer. 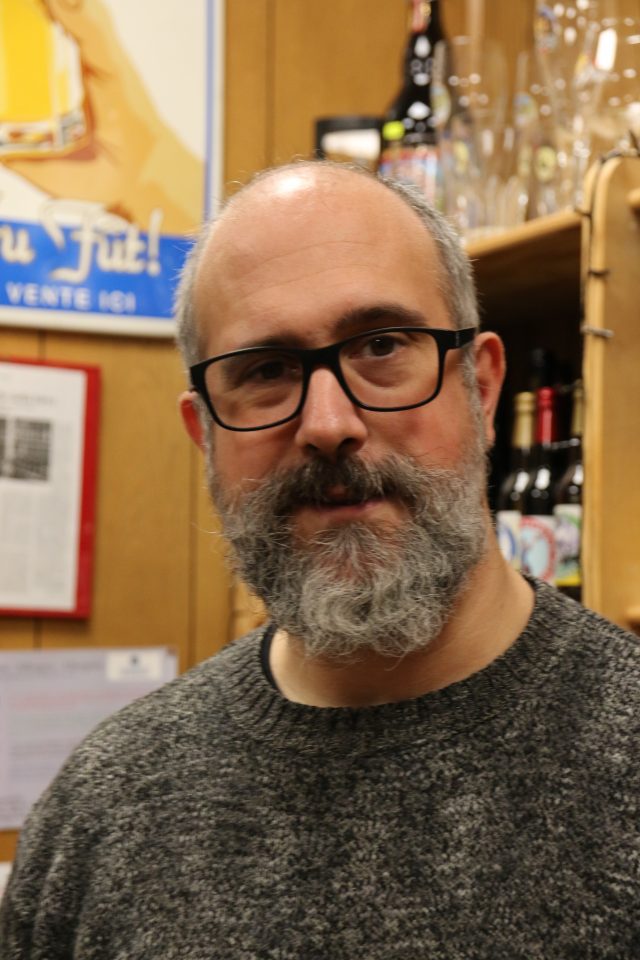 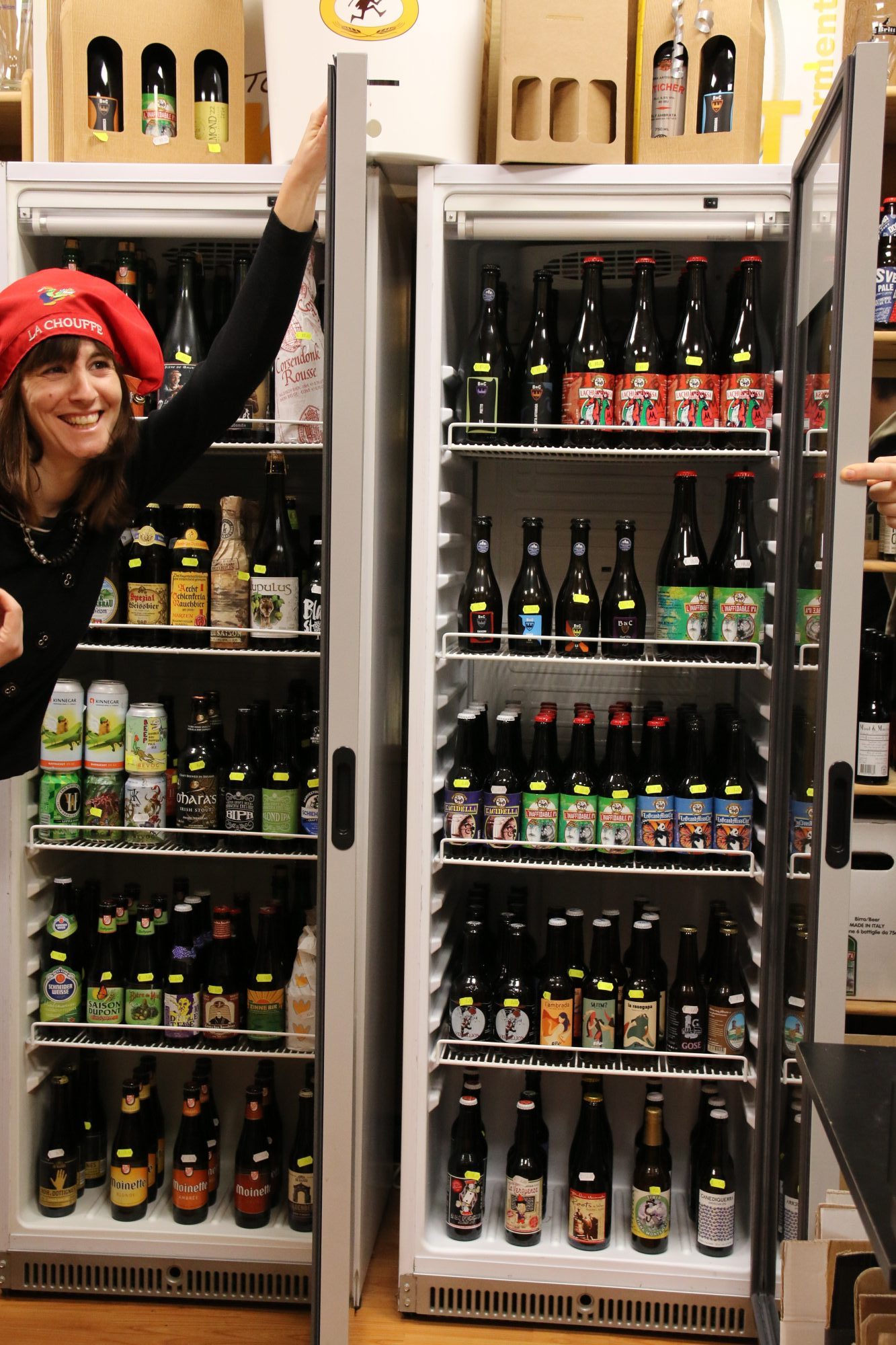 Mirka, Diploma in Languages and a degree in educational sciences, with a huge passion for travel. He landed at Gorgonziner by chance, as if it were one of his trips. It is today the face of communication and the store. Enthusiastic and kind, she discovered the passion for beer that she didn’t even know she had. He’s making up for lost time pint on pint.